Jessica Klejka made a short stop in Takotna, long enough to offer her dogs a snack, grab a couple things from her drop bag, and snag a bagged lunch from the wonderful folks in Takotna that love to feed the mushers. Her dog team was one of the strongest I’ve seen through the checkpoint, she could easily move up in the pack if her team stays that strong on the coast – and she’s from Bethel, her team is likely to be very strong on the coast.

Jessica is one of the nicest people anywhere and as a Veterinarian, always helpful to Kaiser Racing! Good Job Jess!

Good Morning Race Fans! Welcome to the Race to Unalakleet!

That is where we are this morning. 24 hour layovers complete, the next section of the race will take us out through Iditarod to the Yukon River. Then we will head North through Eagle Island to Kaltag and over the portage to Unalakleet. Mushers will be focused on a different set of challenges for the next few days as they make for the coast and the run into Nome.

While we slept, action is taking place on the trail and it is apparent that the Jackrabbit is still Nicolas Petit. Fresh of a 24 hour rest, he is moving faster than everyone on the trail and also is going to parlay the run into Ophir before his rest into a non-stop run into Iditarod.

Teams leaving Takotna are doing the run broken into two runs. All of the Teams so far are resting at mile 388, with the exception of Petit who arrived at the 388 camp just as Joar was leaving. The race was on at that point with both Teams seeing very comparable speeds, yet at this hour (9:00am) Petit is leading and slowly pulling away.

Aliy Zirkle’s play for Iditarod has cost her valuable time, unfortunately. She also camped at the 388 camp and while other Teams are making that run in about 4 and a half hours, Aliy’s Team made that run in 6 hours. Richie Diehl is having a great race again. His times are some of the fastest on the trail and he made the run in 4:25, about 10 minutes faster than Petit.

It is shaping up to be another exciting day on the trail! Will Petit have enough in the tank to maintain this blistering pace? Or will Joar or Pete or any other of the Teams in hot pursuit hit the coast and make their way to the roses in Nome? Stay tuned!

Today-
A 40 percent chance of snow, mainly after noon. Patchy freezing fog before noon. Cloudy, with a high near 34. East wind 10 to 15 mph.

Tonight-
Snow likely, mainly between 9pm and midnight. Cloudy, with a low around 27. East wind 15 to 20 mph. Chance of precipitation is 60%. New snow accumulation of less than one inch possible. 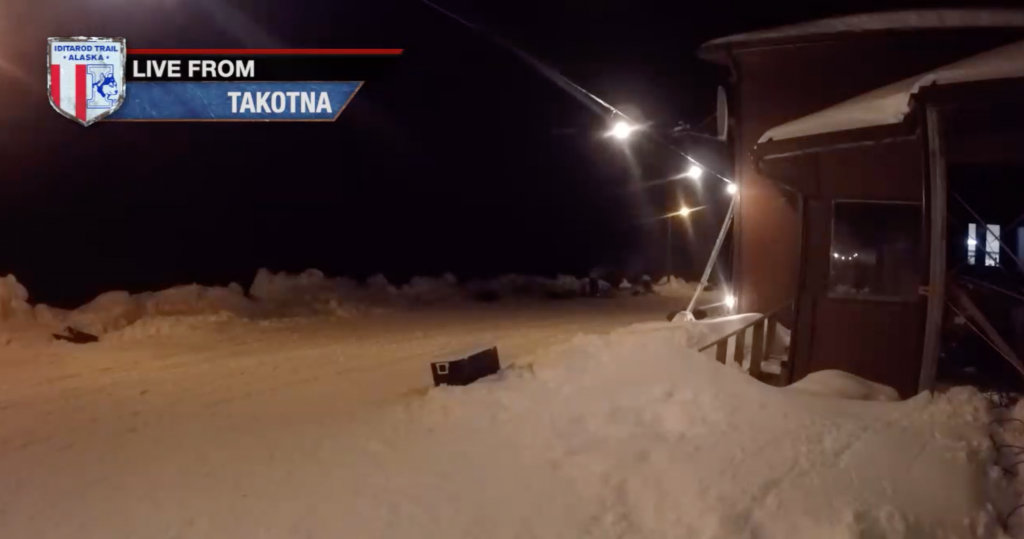 Community Center waiting for the next Arrival or Departure.

Pete will be thinking about getting ready to leave in a couple of hours or so. The Time Differential is based on the last musher leaving. In this case there were 52 Teams. 52-9=43 x 2 minute interval = 86 minutes, or 1 hour and 26 minutes. Pete arrived at 21:59 or 1 minute before 10pm. That means he can take the Team out towards Ophir close to 11:30pm.

You have the Alaska Range, The Kuskokwim, The Yukon, and then The Coast. That is wildly simplistic, but separating each into parts really is what we see. We are transitioning into the Yukon tomorrow that will lead us from Shageluk to Unalakleet via Kaltag. In some ways each part of the race has a separate personality. The Alaska Range with dramatic scenes and mountains. The Kuskokwim with river and mining trails. The Yukon river and the Portage. And then the Coastal Run to Nome. Mushers need to be in the moment, but also remain vigilant for the next section of the race.

Takotna ended up being a good choice for his 24 hour layover, but listening to Pete, that was the plan all along. It’s easy and they are used to it. So no problem there.

Even if he would have wanted to go last night, Takotna was still a good choice. Slow times between Takotna and Ophir indicate a slow trail. Nic Petit made the run into Ophir and his 24 hour layover in 3 hours 3 minutes. Compare that to last year when Pete made the run in 2 hours 17 minutes. That’s almost 45 minutes slower.

This is incorrect. Teams can, in fact, drop dogs at these checkpoints. Sorry for the mis-information!

Leaving Takotna tonight temperatures will be below freezing. It may be the last of the cooler weather. Last night it was snowing pretty heavy, but tonight the ceilings have lifted and it is just a dark night. An advantage for Pete and his Leaders is that the trail over to Ophir has been packed down with the Teams that decided not to stay at Takotna.

Aliy Zirkle made an interesting move and did not stay in Ophir. Martin Buser also has joined her on that trail. A fully rested Team that is making 7-8 miles per hour may be able to go to Iditarod with just one stop. Aliy is seeing speeds of only 5-6 miles an hour. This means maybe 3 breaks for her into the goldfields of Iditarod.

For some reason, the last 3 years I have gotten a cold when Pete is laying over in Takotna. Not sure how, but it happens quite a bit. So I’m going to hit the hay and we shall all arise to the next challenge of the trail. 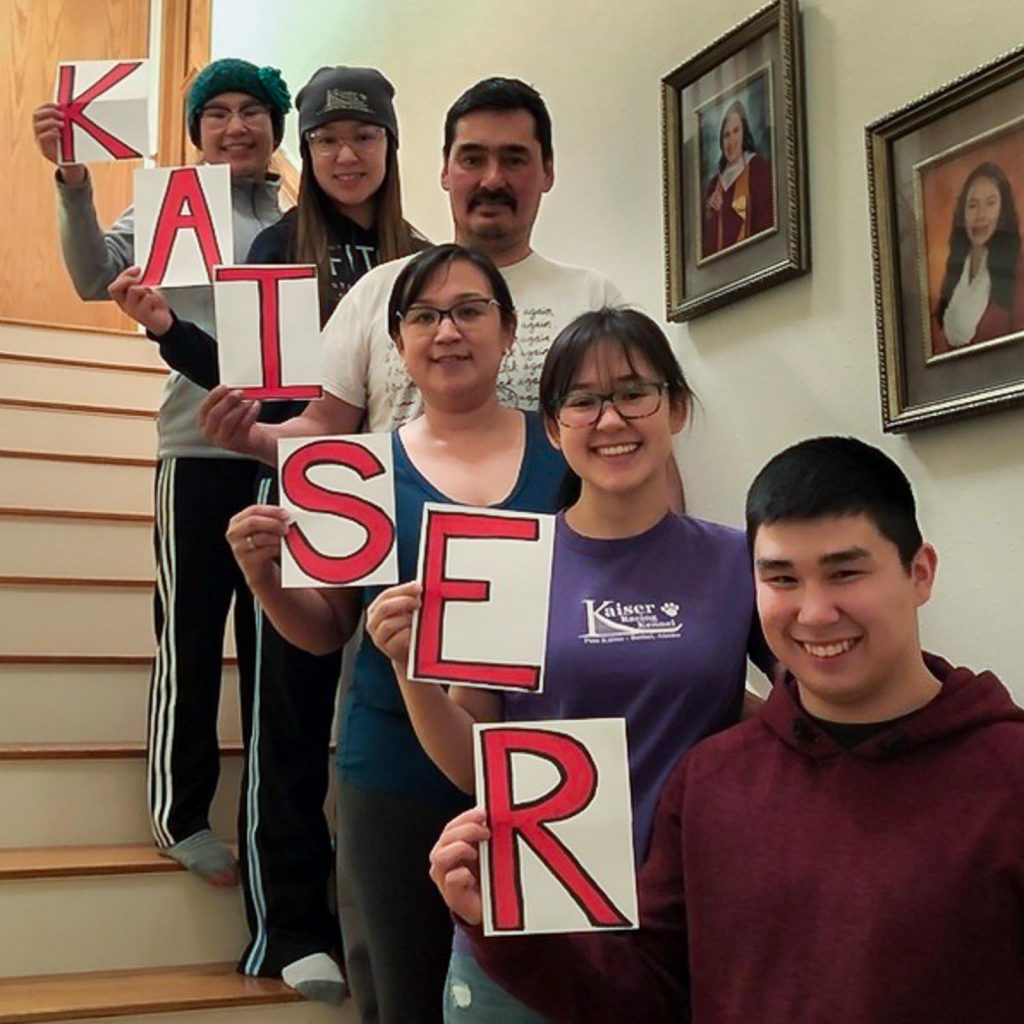 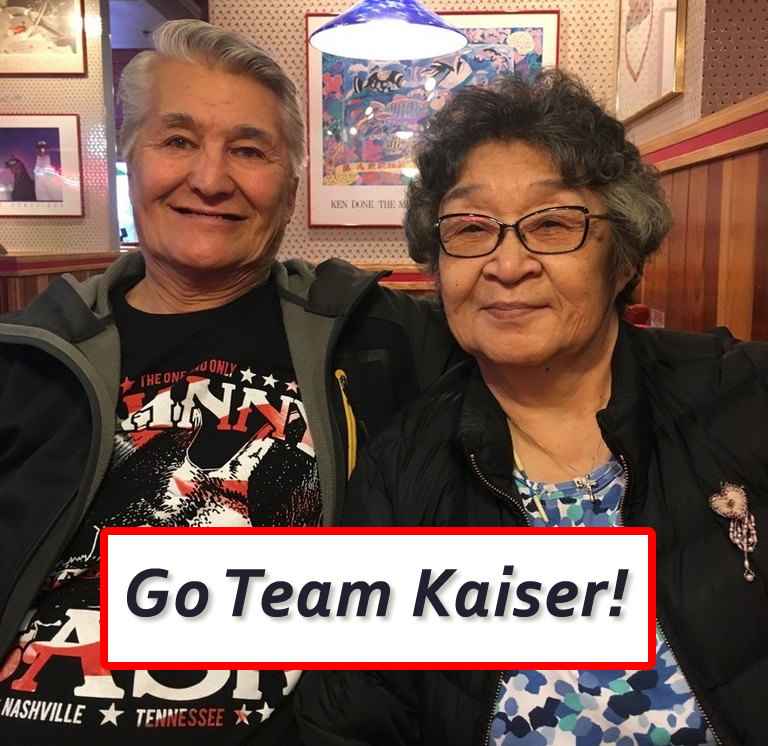 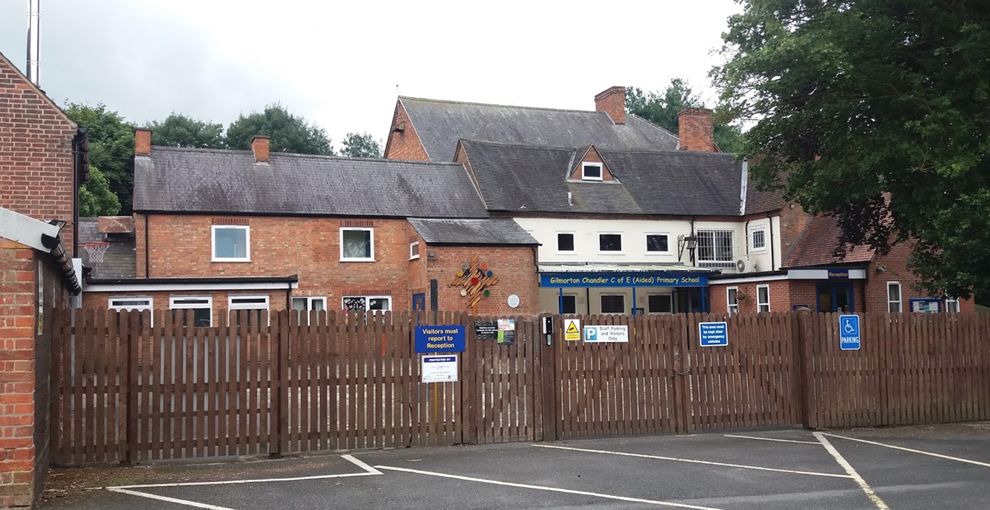 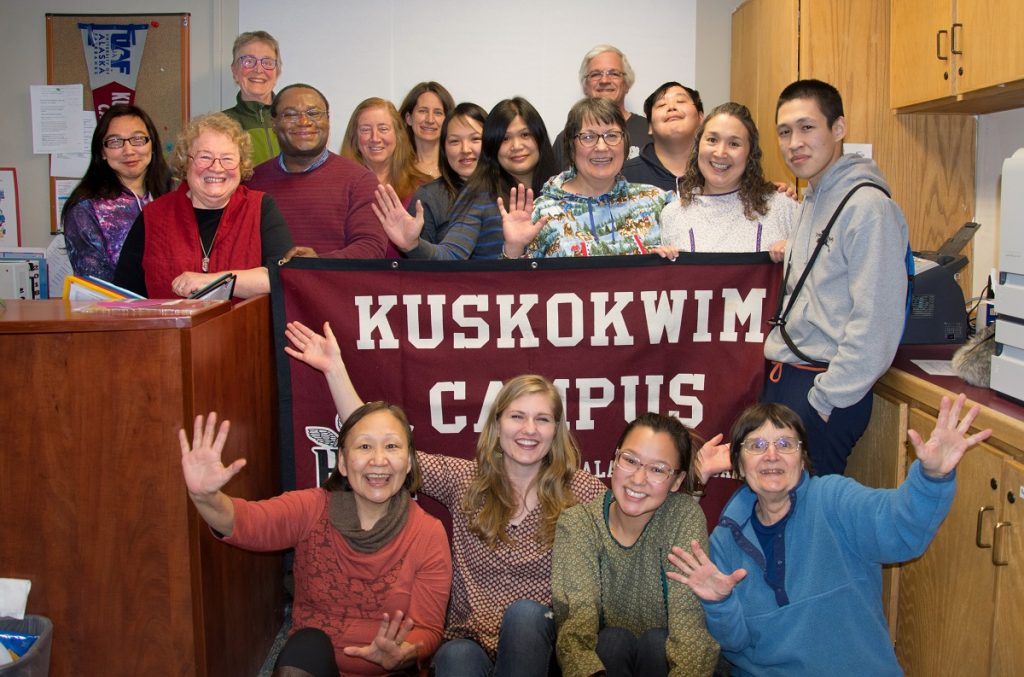