Pete and Peter finished the 2014 Denali Doubles Invitational in 8th place coming into Cantwell at half past 3pm Saturday. Go Team Kaiser! 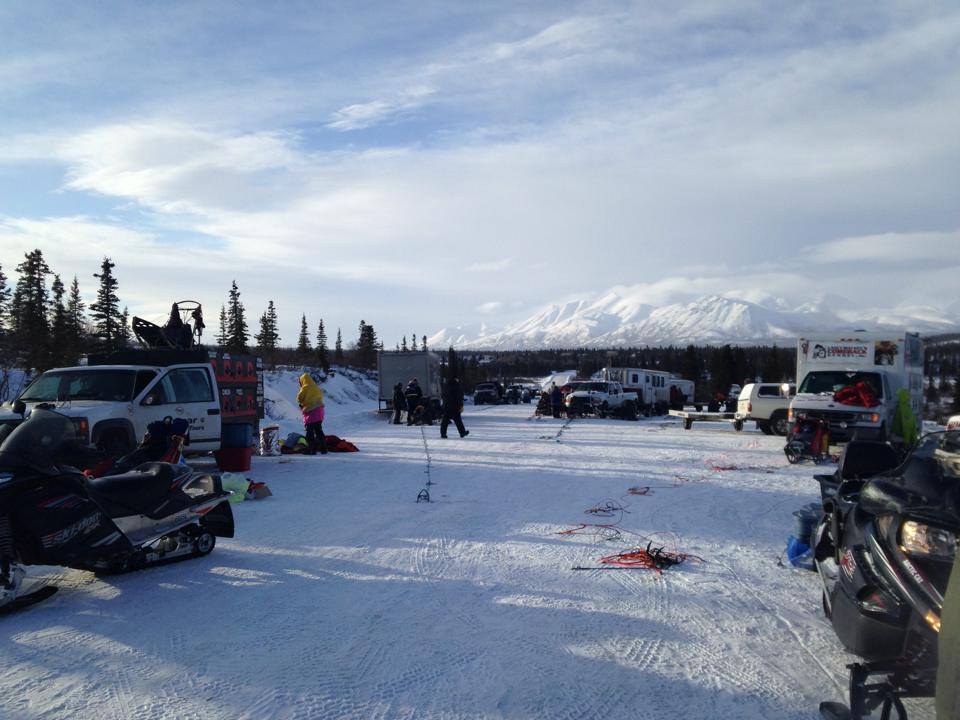 The Great One as a backdrop to the Denali Doubles Start. Awesome!!

Pete and Peter and the Team are off on the trail into the wilderness. The trail will head up into a beautiful area, but it’s going to be COLD!! 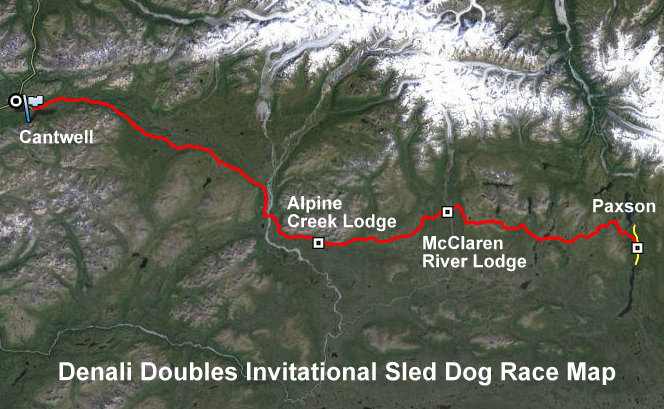 With the crazy winter weather we have had in Alaska, training has been tough, but RACING has even been tougher with several races cancelling. We still don’t know the Iditarod Restart details as that decision will happen on Monday. The Iditarod has Fairbanks on tap as an alternate race Restart.

Pete and Peter and the entire Team have been bunking and training with Aaron Burmeister in Nenana with a brief respite back in Bethel for the Kuskokwim 300.

After that race in the midst of rain and slush, the decision was made to return to Nenana where they have been since January.

Scrounging for training time, they got lucky and got a spot in Jeff King’s Denali Double race this weekend. Only a very limited number of race slots are available, but a last minute withdrawal gave Team Kaiser a place to test their wares.

Here are some important links:

The race is interesting in that TWO musher ride the trail with the Team. I was reading through the rules last night and the following caused me a chuckle: 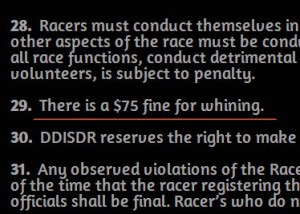 They can use two sleds as show from last year’s photo: 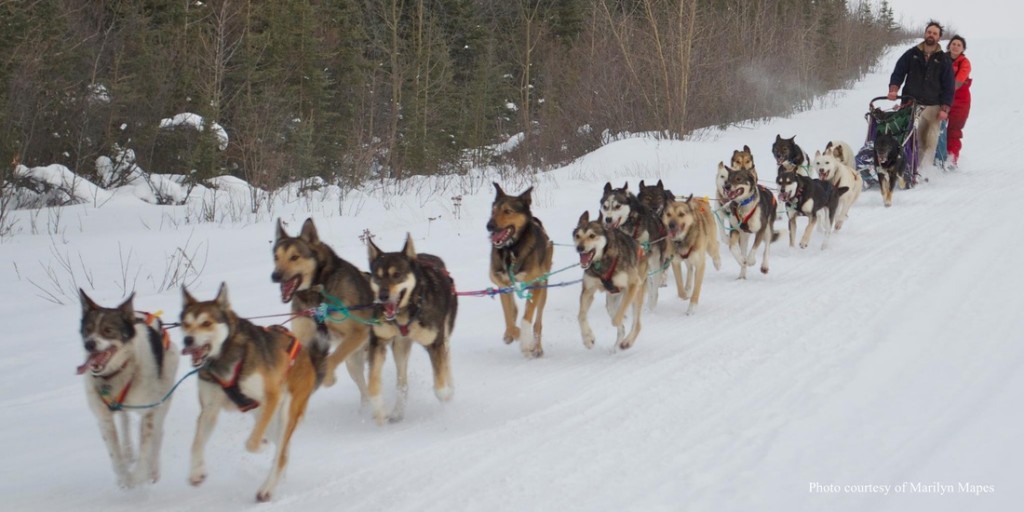