Taking Some Time for the Team 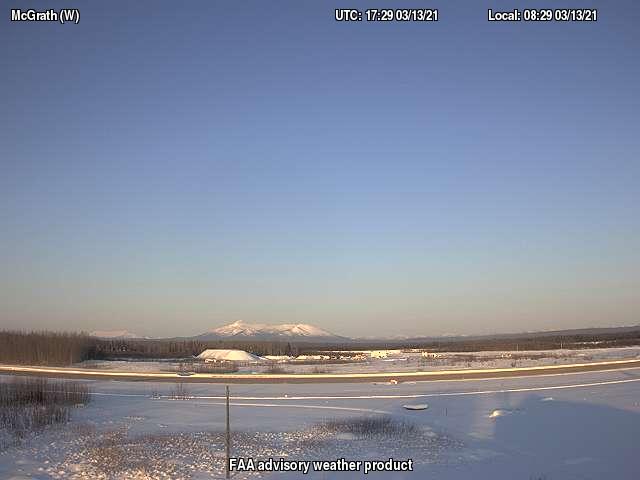 If you’ve seen the tracker, you see Pete and the Team still in McGrath. No, there’s nothing wrong with the Tracker.

Pete arrived into McGrath with 10 dogs, 9 in harness.

Primary always, for Pete, and all of the Mushers is the health and safety of the Team.

At this point, Pete is giving the Team all the time it needs before taking to the trail. During an Iditarod, a musher faces so many challenges– trail, weather, sleep deprivation, but mainly it is the health of the Team.

Consider that all throughout the year, Team Kaiser is pretty much isolated at their dog yard and running on the tundra. Then several times a year they compete in races culminating with the Iditarod. In these races, the Team are exposed to hundreds of dogs from all over the world. It is not uncommon for several different viruses to pass through the race and eventually Teams will encounter them and have to work through it. It’s kind of like sending your kids to Kindergarten for the first time– You just know they are going to catch something, but usually it’s just from not being around other kids very much.

In races past, Pete has had virus issues early in the race and in many cases they haven’t been too troublesome. They can be a challenge and now and then result in what is happening to day. Of course this is disappointing as Pete and the Team train together for this event, but in the end, there will be NO WAY that Pete would allow them to continue until they are ready.

So what this means now is that we can sit and watch the competition at the front of the race while we cheer on Pete and the Team to finish the race when they are ready.

This morning Richie Diehl arrived into Nikolai at 5:42 am after a 5 hour and 48 minute run in 7th position. Joar Leifseth-Ulsom arrived about an hour later in 9th position. Teams are steadily returning to the trail out of Nikolai on the long run towards Rohn.

One thing on Pete’s mind is a making sure the Team is solid for that run up the Alaska Range. McGrath offers amenities for both himself and the Team that should aid in speeding the Team’s recovery. Most of the time these virus issues are pretty short in duration, so we’ll see how it goes today.

McGrath weather is super cold right now at -33 and calm. As the sun rises it will get much warmer in the brilliant sunshine and things will look much better for Pete and the Team. Right now they just need some rest and moral support!

Hang in there Mr. Kaiser!