Nik Wikstrand leaves the Starting Line for his FIRST race. He left with a bunch of familiar faces from the trail that have led Mr. Kaiser across the State of Alaska. He is in VERY good hands! 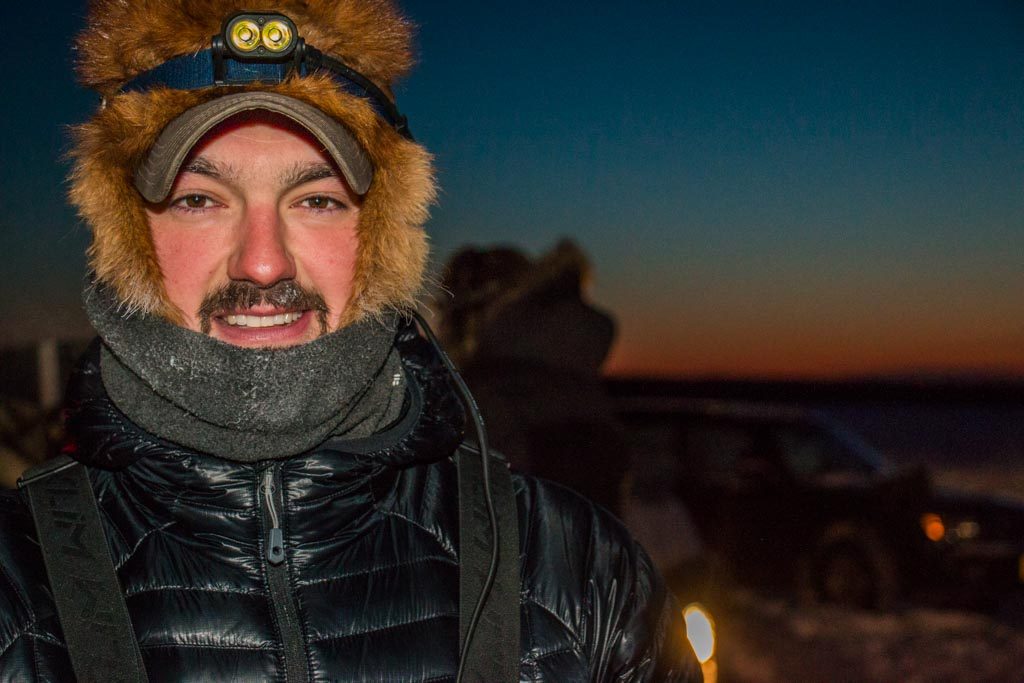 The chill of the night did nothing to dampen the spirits of Teams and Fans at the Starting Line of the 30th running of the Kuskokwim 300. Temperatures well into the -20’s were dampened by the absence of our common friend, the wind, but it was noticeably chillier than the earlier Bogus Creek 150 Start.

Team Kaiser was one of the last to arrive and last to hitch up as Pete and Ron kept the dogs warm and cozy as long as possible. Just like any athlete, the cold is tough until you get going. Once on the trail the dogs heat up quickly as the exert themselves, but just standing in the cold temperatures is a bit tough.

So at the last minute, an maze of dogs and rope were orchestrated into Team Kaiser and off to the Starting line they ran. A quick handshake, a short kiss for his new bride, and off into the night made Pete and the Team.

As cold as it is now, it was raining 3 weeks ago and the truck trail is by far as good as it has been in many years. Several folks are venturing up to Tuluksak this evening and tomorrow morning more are planning to make their way all the way to Aniak.

Weather tonight will be cold, but it should be fast. A very slight breeze from the West almost make for a calm run up the trail. New this year is a section of trail from Akiak to Tuluksak over a wood cutting trail on the West side of the Kuskokwim. This will make for an interesting run through the sloughs and trees in that section of the area. With the blizzard last night leaving snow on the trail, it should be a pretty ride for Team and Driver, but the cold temperatures will demand attention and care.

Weather Forecast for this evening:

Lower End of the Trail-
Tonight: Patchy freezing fog after 3am. Partly cloudy, with a temperature falling to near -29 by 11pm, then rising to around -22 during the remainder of the night. Wind chill values as low as -55. Northwest wind 5 to 10 mph.

Tuluksak towards Aniak –
Tonight: Mostly cloudy with a slight chance of snow in the evening…then partly cloudy after midnight. Lows 25 below to 30 below. Variable wind to 10 mph.

Saturday: Mostly sunny. Highs 20 below to 25 below. Light winds.

There’s a holiday song that everyone knows that will be stuck in your head one I mention it, but here goes– BABY IT’S COLD OUTSIDE!! Surprisingly tolerable, the temperatures are in the -20 to -25 range, but the wind is manageable and it wasn’t too painful!

Nik, our handler from Norway hitched up the B team with the help of his pit crew, Ron Kaiser, Jenn Peeks, Doug Dorland, and Rick Hanson. This is is very first race and he was a bit nervous, but we are sure he will do fine. We all looked at him though, in what we thought was a bit flimsy gear, but it’s cold in his homeland as well and he was dressed for the trail when he left.

The group of 9 Teams took to the trail at 5:00pm sharp, with Nik leaving in 2nd position. The 15o mile race will make it’s way up to the Bogus Campsite and then back to Bethel for a Saturday morning finish.

Dress up warm and meet us down at the race shortly. Teams will leave the chute at 6:30 for the K300. 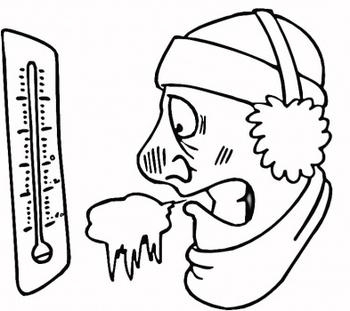 On the day that America swears in a new President, eyes in Bethel are casting a second gaze on the thermometer which is falling steadily. It’s going to be a cold day as we begin the celebration of Mushing in Southwest Alaska, so dress warm! Especially protect your face, hands, and feet. At these temperatures, those are the first things to feel the chill.

See ya at the Starting Line at just before 5pm for the Bogus and 6:30pm for the Kuskokwim 300.

Today: A 40 percent chance of snow, mainly before 9am. Areas of blowing snow before 9am. Cloudy, then gradually becoming mostly sunny, with a temperature falling to around -22 by 5pm. Wind chill values as low as -45. Northwest wind 10 to 15 mph. 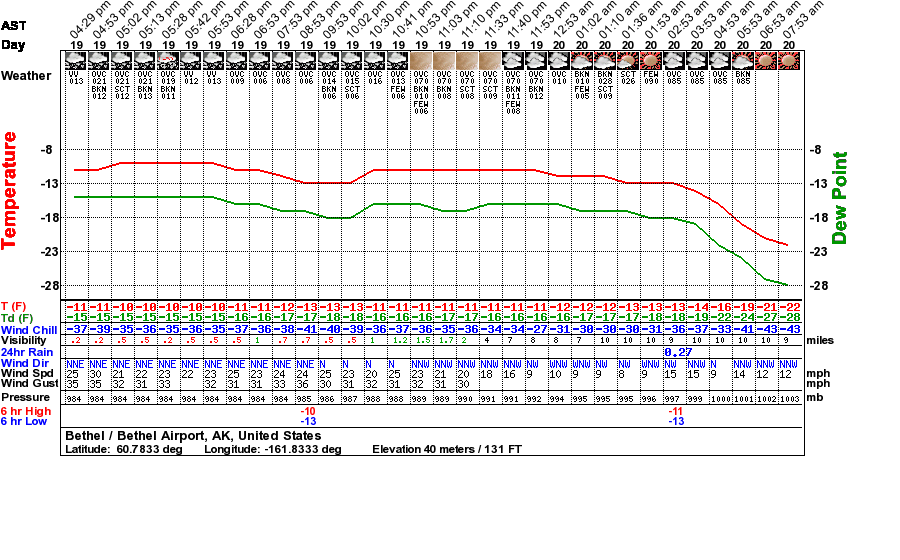 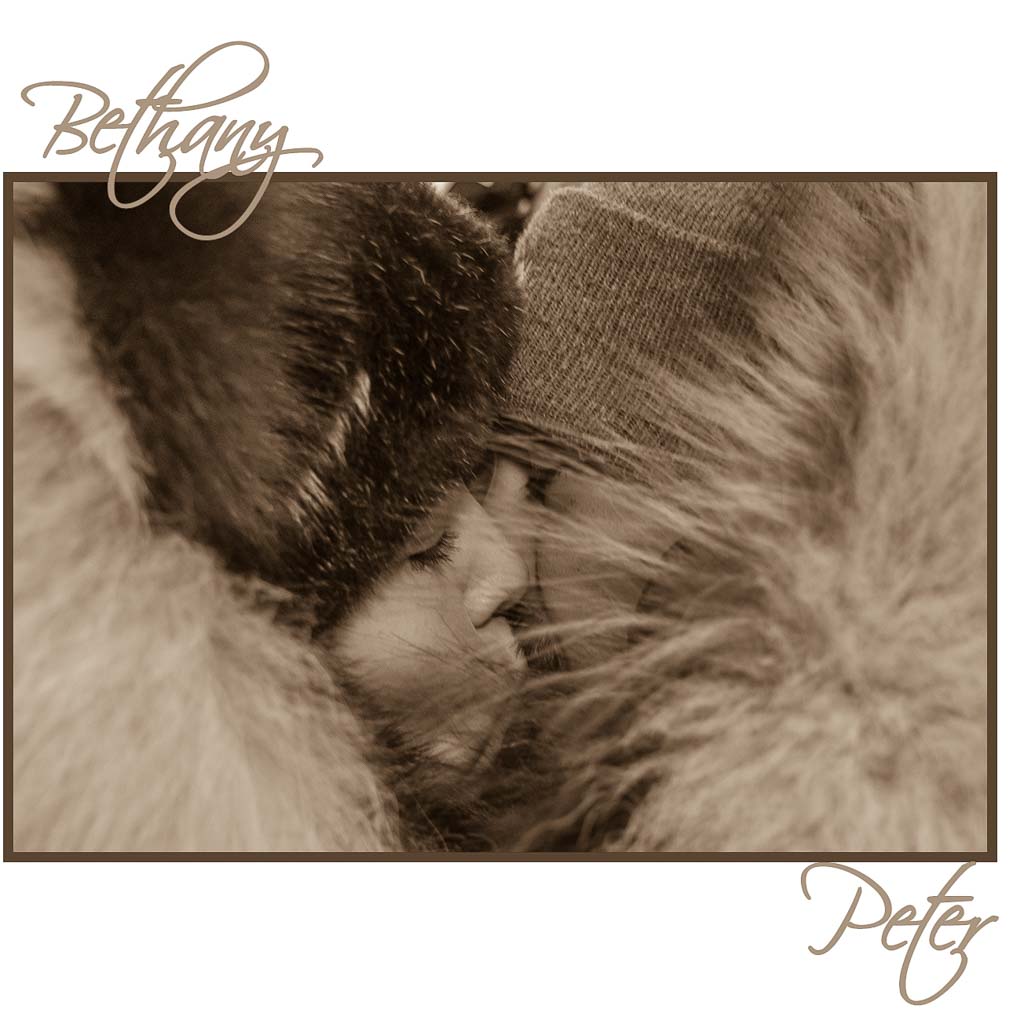 2016 was a great year for Team Kaiser! In addition to the success on the trail, Pete and Bethany exchanged vows in front of many friends and family. So it was an easy number for Pete to choose for his 9th running of the Kuskokwim 300 Sled Dog race. The family is never too far from mushing and the photo above was from Pete’s 2014 Kuskokwim 300 Finish.

Fans, Teams, and of course the Mushers gathered this afternoon at the Longhouse Hotel in Bethel to begin the festivities for K300 Weekend. A blizzard outside didn’t dampen the spirits a bit as we all learned of the details of this year’s race.

A change in the routing will have Teams heading overland to Whitefish Lake on the run from Kalskag to Aniak this year. In year’s past, the tradition was to switch the route each year, so this isn’t new to the race, but it is new in recent races.

Myron Angstman, K300 Board chair laid out the rules for the mushers gave details of the race course, which undoubtedly will be a bit more challenging due to the cold conditions and blowing snow currently affecting the region. A big change this year involves the purse. The Massive $150,000 purse will be all paid out to all finishers. Any leftover purse will be split between all the finishing mushers. This is big news as the Kuskokwim 300 is easily the most lucrative race in the world for time spent on the trail. Myron explained that the whole goal is to keep mushers mushing and encourage others to enter the exciting sport.

Each year the drawing is pretty much the same– Gather for the rules, take a break with the media, and then choose starting positions based on entry. 20 Mushers chose their positions as new race manager, Madi Reichard, wrote them on the drawing board.

The weekend of racing begins tomorrow, Friday, January 20 at 5:00pm with the Start of the Bogus Creek 150 and following a bit later with the Kuskokwim 300 Start at 6:30pm.

Wear Warm Clothes and Cheer on Team Kaiser. This year Pete and the Team will be joined on the trail by Niklas Wikstrand, our handler from Norway. This will be Niklas’ first race so c’mon down and give Pete and Nik a great sendoff!

Here are the photos from this afternoon’s event-

Welcome to the 2017 Kaiser Racing Season! It’s that time of year where we gather to cheer on our favorite Team and feel the excitement of the trail. There is much news to cover and get all of our fans up to date in the next week, but for now take a look at the week ahead for the defending Kuskokwim 300 Champion, Peter Kaiser!

Start gathering your warm clothes as it’s going to be as cold as we’ve seen for many years on the trail and at the Start/Finish line as well.

Aniak-
Wednesday Night Through Sunday: Mostly cloudy. Lows 25 below to 35 below. Highs 10 below to 20 below. 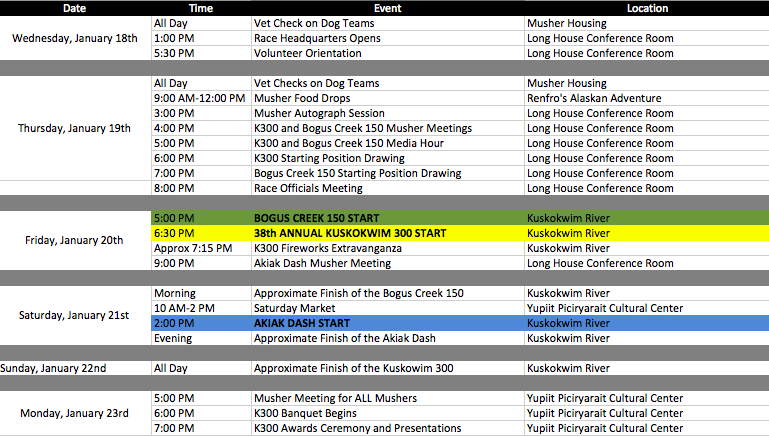