Thanks for the photos Danica and Woodsen Saunders! 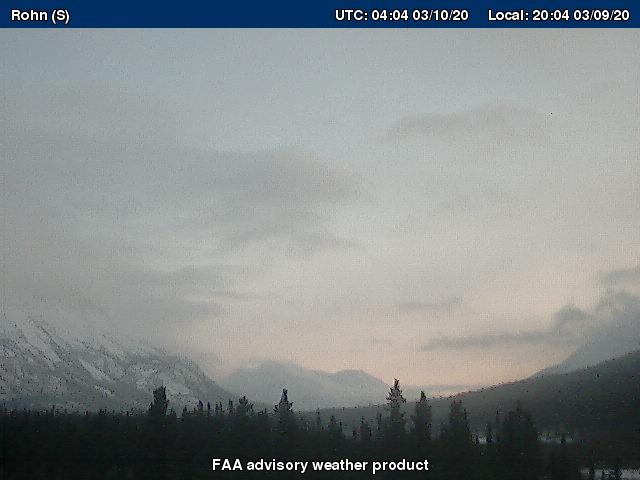 It was a fast run into Rohn from Rainy Pass for three Teams this afternoon. Richie Diehl, Lance Mackey, and Pete all arrived into the checkpoint about 8:20 this evening.

Aaron Burmeister was sitting by the fire by the time they arrived after reaching Rohn about 40 minutes earlier.

Richie, Lance, and Pete have been running with very good and similar times since the Start. Lance is the surprise for me as he was pretty leisurely during the Kuskokwim 300. He is having a great race and it’s good to see him at the front of the pack. Richie and Pete are probably happy as well, but will have to keep an eye on the 4 time champ. Lots of tricks up those sleeves!!

Weather is a bit brisk with North wind and cold temperatures. Tonight it’s expected to reach -25F in Nikolai.

The action is definitely heating up with many Teams headed into Rohn.

Insider analysts Heister and Lee remarked that there have been few dropped dogs. They mentioned that it just goes to show the quality of dog care for these athletes. They also mentioned that Beales and Sass looked really strong, so there’s definitely a plethora of Teams that are vying for the 2020 Iditarod Championship.

It looks like it’s going to be a great race!! 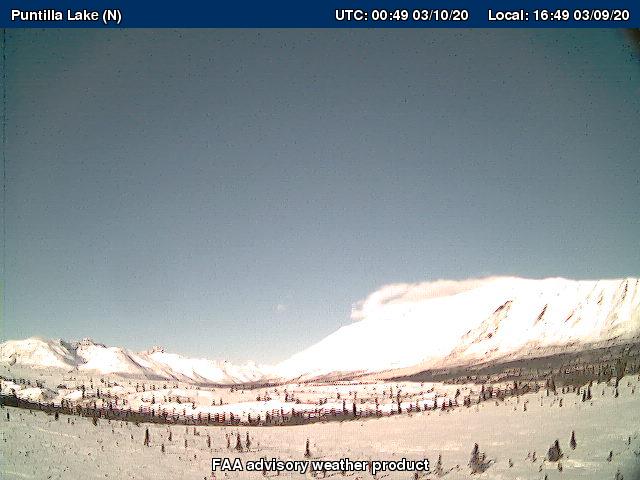 After almost a 5 hour break, Pete and the Team are back out on the Trail. The weather is brilliant to say the least, with clear skies and light winds. The temperatures are in the teens right now, but as they move up across Rainy Pass, it should be a really nice trip to Rohn and the Kuskokwim valley.

Pete said in his interview that he short rested just a bit so he could take advantage of the good trail. So a good long break before the pass was a welcome time for the Team.

Pete was followed out by several Teams who haven’t had as much rest as Team Kaiser, but are not willing to stay too far back.

Aaron Burmeister arrived into Rainy Pass in 12th position, but didn’t stop, so Teams are following him as they move into the pass. I kind of expect Aaron to take a break, but with the great conditions, he may move all the way to Rohn before taking a break.

I would expect Teams all have the same thing in mind– Don’t get too far behind the leader and take advantage of the good trail before too many Teams cause it to deteriorate.

It’s going to get a bit colder and breezier as they move North. “Bethel Weather!”

To get an idea of what is ahead, check out Jeff King’s great video from several years ago. (Don’t worry- Trail conditions are not like this in 2020, but it will give you an idea of the terrain. I imagine this ride still gives Jeff nightmares 🙂

This is great footage of Pete and a dog named Giant. Shows the whole story! 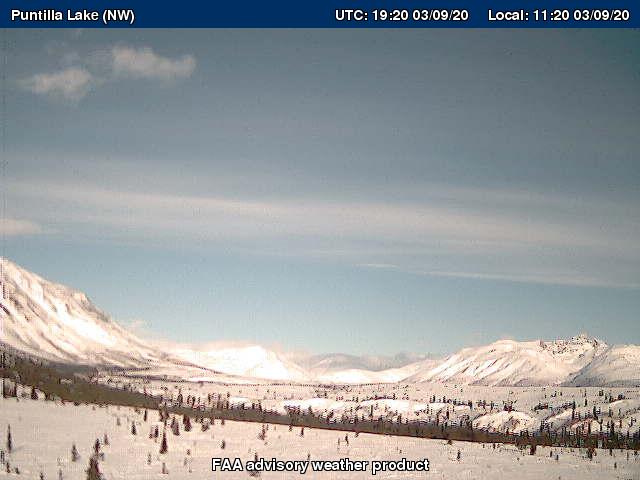 Pete and the Team are leading the pack into Rainy Pass Lodge with about a 2-3 mile (10-15min) lead over Travis Beals and Lance Mackey and about a 15 mile lead over Richie Diehl and many others (1hour 15min).

Looking at Pete’s run so far it just looks perfect.

Three six hour runs each followed by a two hour break. Pete will arrive into Rainy Pass Lodge with a good lead and the “heat of the day” which will allow a real nice break in the sun and easy snacks and food. I’m curious to see if he will move on out of the checkpoint, though, because with the good weather, I’m sure there will be media and tourists everywhere. We may see him move on up the trail and keep out of the sight of the masses. Our Insider friends will surely find him though, so we will hear how it is going pretty soon.

Of course it is really early. But Pete has to feel very good about this first 150 miles. Only 800 to go 🙂

What a great run! Go ahead… You know ya wanna…

Yell it out! Go Team Kaiser!!

That’s welcome news for Pete and the Team as they head up to Rainy Pass.

Weathercam images are of a beautiful morning on the Iditarod Trail this morning.

Puntilla Lake (Rainy Pass Lodge) is reporting Temperature 5F, North wind at 6mph and a forecast for the same. Temperatures tonight should be in the -10 to -20F range.

The Trail to Rainy Pass

As the time change makes morning feel early, it’s been an exciting time on the trail last night! Trail conditions don’t seem to be slowing Teams down as we are seeing speeds on the tracker close to 10 mph. Early word yesterday was that the trail was very snowy, but those speeds don’t tell of a slow trail for sure.

Pete is sticking to the 6/2 – Run/Rest schedule and staying out of the checkpoints as well. Resting on the trail has advantages that require more work from the musher, but protect the Team. Consider the first month of Kindergarten and all of the kids ending up with the same virus. The same thing happens with dog teams and staying away can pay dividends. Another advantage is staying away from all of the activity of a checkpoint which allows Pete to focus on his chores and keep the Team relaxed and happy. Checkpoints, especially closer to Anchorage can be a flurry of activity that can cost precious minutes that even now Pete is tracking. Every lost minute adds up on this great race to Nome!

Richie Diehl is having a great race! His Team checked into Finger Lake at 6:50 where he is now taking his break.

Pete was first out of Finger Lake on the Trail to Rainy Pass followed closely by Travis Beals and just 30 minutes later by Lance Mackey.

It is 30 miles from Finger Lake into Rainy Pass. Pete has been on the trail for 2 hours, but this next section into Rainy Pass doesn’t offer as many places to stop and take a break. The first section of the Iditarod could be described as Mountainous and for the next 100 or so miles Pete is going to be right in the middle of it. This section is a tough trail that takes skill from Musher and Team to traverse well. Team Kaiser has 9 dogs that have seen this before so that is a huge advantage for Pete this morning.

From the Fan perspective, it is easy just to look at the tracker and times, but you have to put your mind into what the Teams must be encountering out there on the trail. We sit in our easy chair and watch times and speeds, while Pete and the Team are encountering many different conditions. Weather, Complex Trail, and the wilderness of Alaska is what they see. Way different perspectives to be sure!!

Here is Aliy Zirkle’s footage from 2010

Read the Iditarod Article here about the trail to Rainy Pass.