Out of Cripple – Headed for the Yukon

Ruby as a Tent City

As we contemplate life with the Corona virus, Mushers on the trail still are competing on the trail to Nome. I’m sure the word has got to checkpoints and then to mushers about all of the cancellations and all of the apprehension that this is causing.

It’s got to be a little disconcerting to leave a checkpoint and think about all of that all alone on the trail. And then the sound of the trail brings them back to the task at hand. This is their element and no matter how cold or wet or challenging the trail and condition, and there is no place they would rather be at this moment than out on the Iditarod Trail.

Ron was closer than I on Pete’s rest strategy. Team Kaiser were on break for almost exactly 4 hours.

Pete left in 8th position, just after Brent Sass who is just coming off of his 24 hour layover. 8th position is a good spot to be at this point in the race. After all of the trouble getting to Takotna and with a Team now with spunk in their eyes,  Pete knows the challenge ahead. Some Teams may falter and others may have their own challenges that may allow him to move up the leaderboard.

Jessie Royer and Aaron Burmeister didn’t take a break in Cripple and moved North to camp out instead. The top 8 musher group this year is really a good group of Teams that haven’t been in the mix together before. This is really awesome to see. The old-timers King, Seavey, Buser, and Mackey aren’t in the mix. This should be super fun to watch. Pete and Joar have won the race, Sass and Royer have almost been there. And then there is the young guys Diehl, Redington, Marrs, and Waerner. Awesome! No offense at all to the older group, but it is very cool to see these Teams that have been working so hard for so many years at the front of the race.

Next stop Ruby- Home of the largest nugget ever found in Alaska (Over 20 lbs) and the second largest ever found in the western hemisphere. It was found in 1998 and is named the Alaska Centennial Nugget as it was found 100 years after the 1898 Klondike gold rush (That brought Pete’s Great Great Grandfather to Alaska) 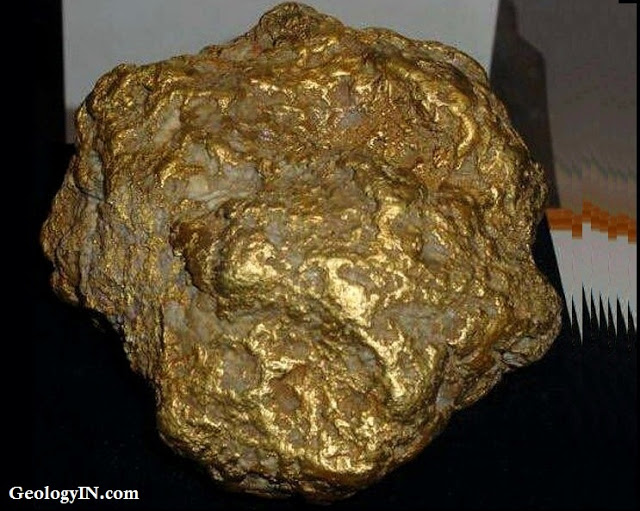 Weather for tonight: I know forecasted last night was going to be the last of the cold, but tonight is really it. Cloudy skies with light winds and temperatures just below zero are forecasted for tonight. Tomorrow snow will be in the forecast and temperatures will rise close to above freezing. This isn’t welcome news for Mushers as they like a good cold fast trail. But it is what it is!